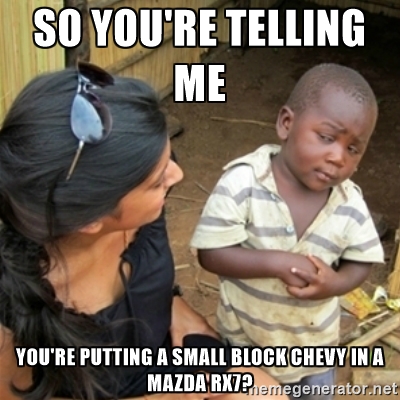 Put on then, as God’s chosen ones, holy and beloved, compassionate hearts, kindness, humility, meekness, and patience,

When someone’s trying to tease you there’s a common response in our English language of, “You’re putting me on”. I never really understood that expression or how it got started. It’s a way of responding as if you were saying, “you’re teasing me, right?” I guess it was meant as a literal response. In other words, if I believe what the person is teasing me about, I’m putting on to myself to believe what he/she was saying, which of course would be silly since it must seem obvious he/she is joking.

However, when God tells us to, “Put on” the qualities of His character, He’s not joking. He really does mean that you and I can live as holy, and beloved people. St. Paul lists several adjectives to describe the character God wants each of us to live out; “compassionate hearts, kindness, humility, meekness, and patience”. When you hear that list you might be saying to yourself, “You’re putting me on. I could never be all of those!” Believe me, God is not putting you on. He never asks us to be anything He won’t equip us to be.

When you look at this list of qualities that seems so daunting in our humanity, remember the Father has given us the Holy Spirit so that He can empower us to be as such. If it makes it any easier for you, try and think about this great list of attributes in one word – mercy. When we choose to be merciful to others we are being compassionate, kind, humble, meek and patient. It really is all about mercy. When we let God’s waves of mercy flow through us, we take on the character of God, and that’s no joke.

Heavenly Father, help me to be all that you want me to be in my character. Teach me to put on your holiness by being merciful to others. Amen.

2 thoughts on “You’re Putting Me On?”