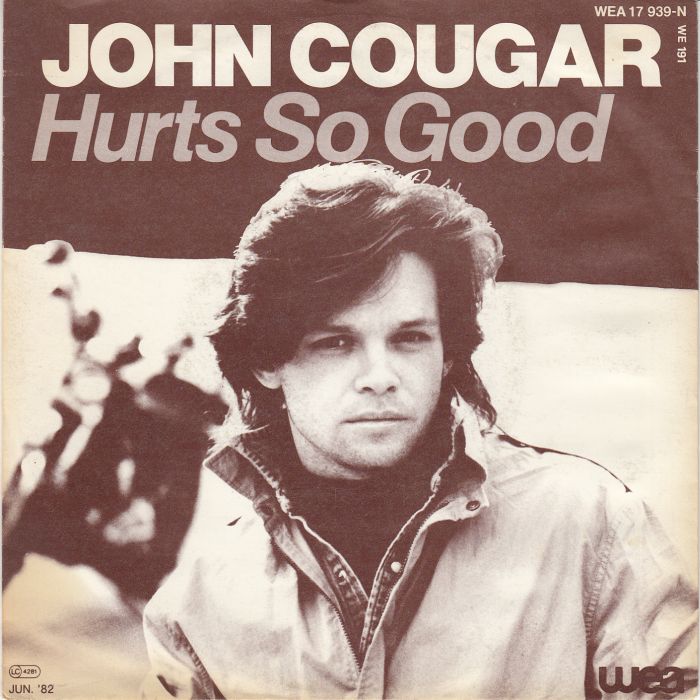 29 For to you it has been granted on behalf of Christ, not only to believe in Him, but also to suffer for His sake,

The American Pop Philosopher, John Cougar Mellencamp sang, “Sometimes love don’t feel like it should. You make it, hurt so good”. Somehow, I don’t think John was talking about Jesus – but he was right. Jesus can make our suffering and pain hurt so good. Suffering can actually breed strength. Sounds ironic, doesn’t it?

The world doesn’t comprehend such thinking. In the eyes of the world, suffering often means weakness, or at least bad luck. But, the New Testament turns the wisdom of the world upside down. The Philippian people were suffering for their new found faith in Jesus Christ. Indeed St. Paul was writing from prison, and for nothing more than being a Christian. Suffering seems to be the common denominator uniting all followers of Jesus through the ages.

Why is it we are called to suffer? Because Jesus suffered, and the servant is not greater than his master. Paul speaks of our suffering as something we are “granted”, as if it’s a privilege similar to the gift of faith. Sadly, many do not see suffering as a gift from God. In fact, we often pray to avoid suffering and pain.

While we shouldn’t go looking for suffering, it’s imperative that we not try to avoid it when it comes. Suffering, when properly understood is redemptive. We can take comfort in knowing that in all suffering we have the resurrection power of Jesus to sustain us. God will not allow a burden of suffering, for which He also does not give the strength to endure.

The strength to endure suffering in any form, is the strength of Christ at work in us; it is the redeeming power of the cross, and the triumphant power of the resurrection. Could there be a greater compliment? Our Father has trusted us with the character to live as over-comers, even as did Jesus. So remember, if you are currently suffering, you’re not alone. All who suffer unite at the Cross of Christ, for it has been granted to us, even as our faith.

And remember, Christ is risen…and so are you!

God of all mercy, help me not to avoid the suffering I am called to endure in this life. But, rather help me to unite my suffering with your cross that others may come to see you, and I may come to know you better. Amen. Alleluia!